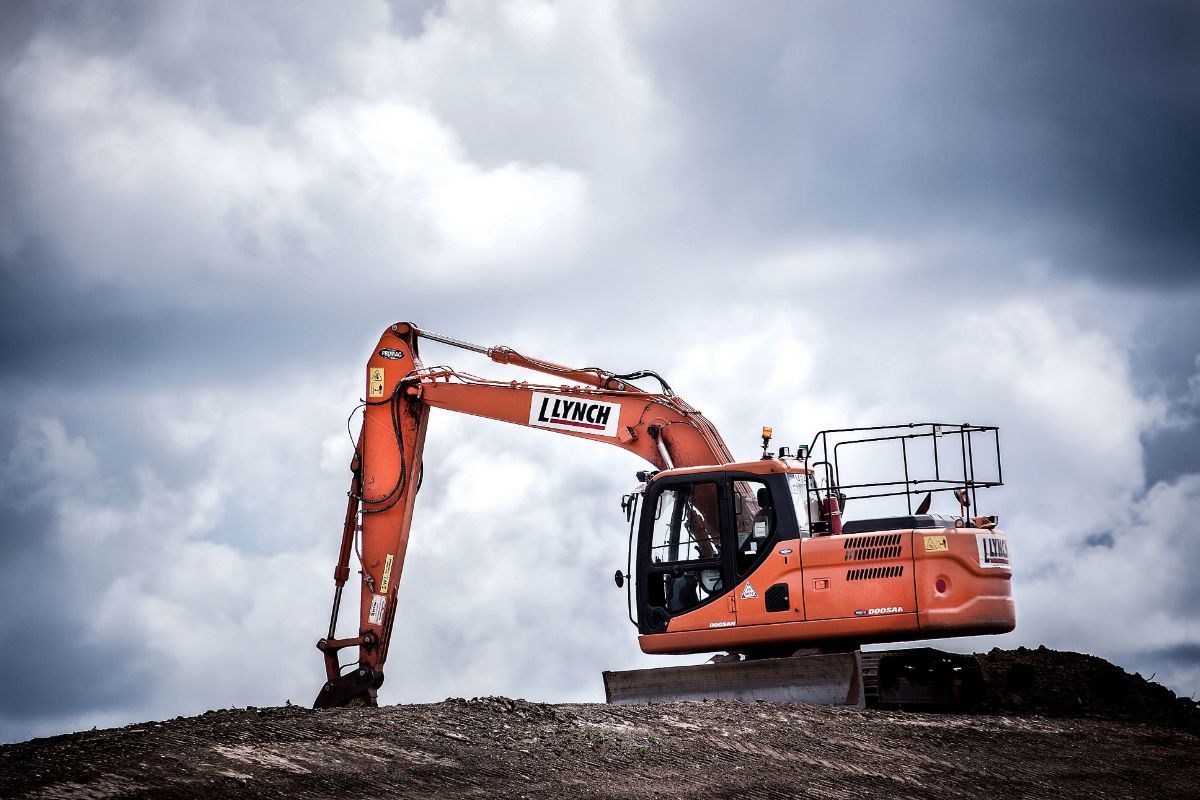 HM Revenue & Customs have released further detail on the new system for reverse charge VAT for construction services. This applies to the types of services which are also covered by the CIS tax regime and while it will not impact directly on profitability, it may have a significant cash flow impact on some businesses.

HMRC have started to communicate the changes so you might have read that new procedures are being introduced on 1 October 2019. These changes will affect any VAT registered construction business that does the following:

Under current rules, a builder charges VAT to their customer, collects the VAT from the customer and accounts for it in Box 1 of their VAT return. This is changing for supplies between VAT registered builders. The builder will invoice their builder customer without charging VAT and the customer makes the Box 1 entry instead on their own VAT return.

In effect, there will be no cash flow issue for the builder receiving services because the same amount of VAT declared in Box 1 will also be included as input tax in Box 4 - a nil effect overall. This is known in VAT speak as a “reverse charge” procedure, similar to the current system for non-UK services.

Why is a change needed?

HMRC has identified that certain builder supplies have been prone to VAT fraud, where the supplier charges VAT to his customer, receives money for this VAT from the customer but never declares it on a VAT return. The new procedures aim to prevent this from happening because the supplier is never paid VAT in the first place.

What income is caught by the new rules?

The new reverse charge procedures will apply to the following transactions:

Mike is an electrician, VAT registered as a sole trader. He is doing some work on an office block, invoicing the main contractor Steve for his work. Steve is also VAT registered, and will then invoice the building owner. Steve is not an “end-user” because he is making an onward supply of construction services to his own customer. He is an “intermediary supplier”.

The invoice raised by Mike will be subject to the new procedures i.e. no VAT is charged. Let’s say the value of his work including materials will be for £5,000:

Mike’s VAT return will only include the value of the sale in Box 6 (outputs) of his VAT return:

Steve will do the reverse charge calculation and make the following entries on his return:

Other issues to consider

Taking the Steve and Mike example a stage further, they each have their own responsibilities with the new rules.

Mike must ensure that Steve is both registered for the CIS (Construction Industry Scheme) and also has a valid VAT number. Mike must also specify on his sales invoices the amount and rate of VAT that Steve must declare with the reverse charge i.e. 5% or 20% VAT.

Mike should include wording on the sales invoice along the lines of: “Reverse charge: customer to pay the VAT to HMRC.”

It is important that Steve does not pay VAT incorrectly to Mike because HMRC could raise an assessment for the VAT that he should have declared if the reverse charge had been done correctly.

Penalties issued by HMRC for errors

HMRC has confirmed that penalties will not be charged for mistakes with the new procedures up until 31 March 2020, the exception being if “you are deliberately taking advantage of the measure by not accounting for it correctly.”

Will my software do this for me?

HMRC have only recently released detailed guidance to software providers so they are currently working on updating their systems to cope with the changes. Cloud bookkeeping packages will update automatically when the changes are released.

We will post a further article closer to the implementation date with an update on how the transactions should be accounted for in your software. 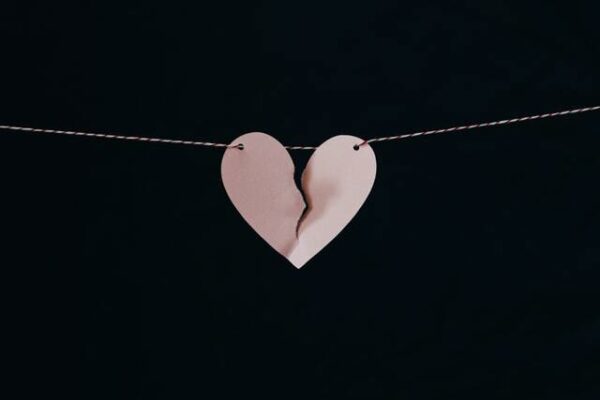 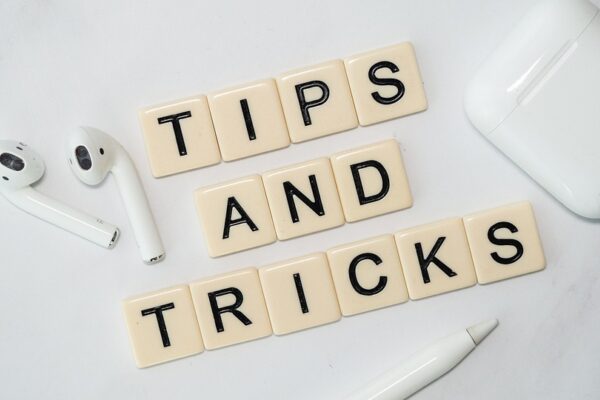 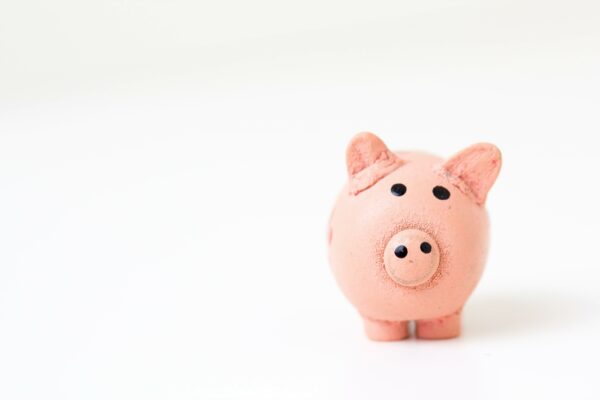