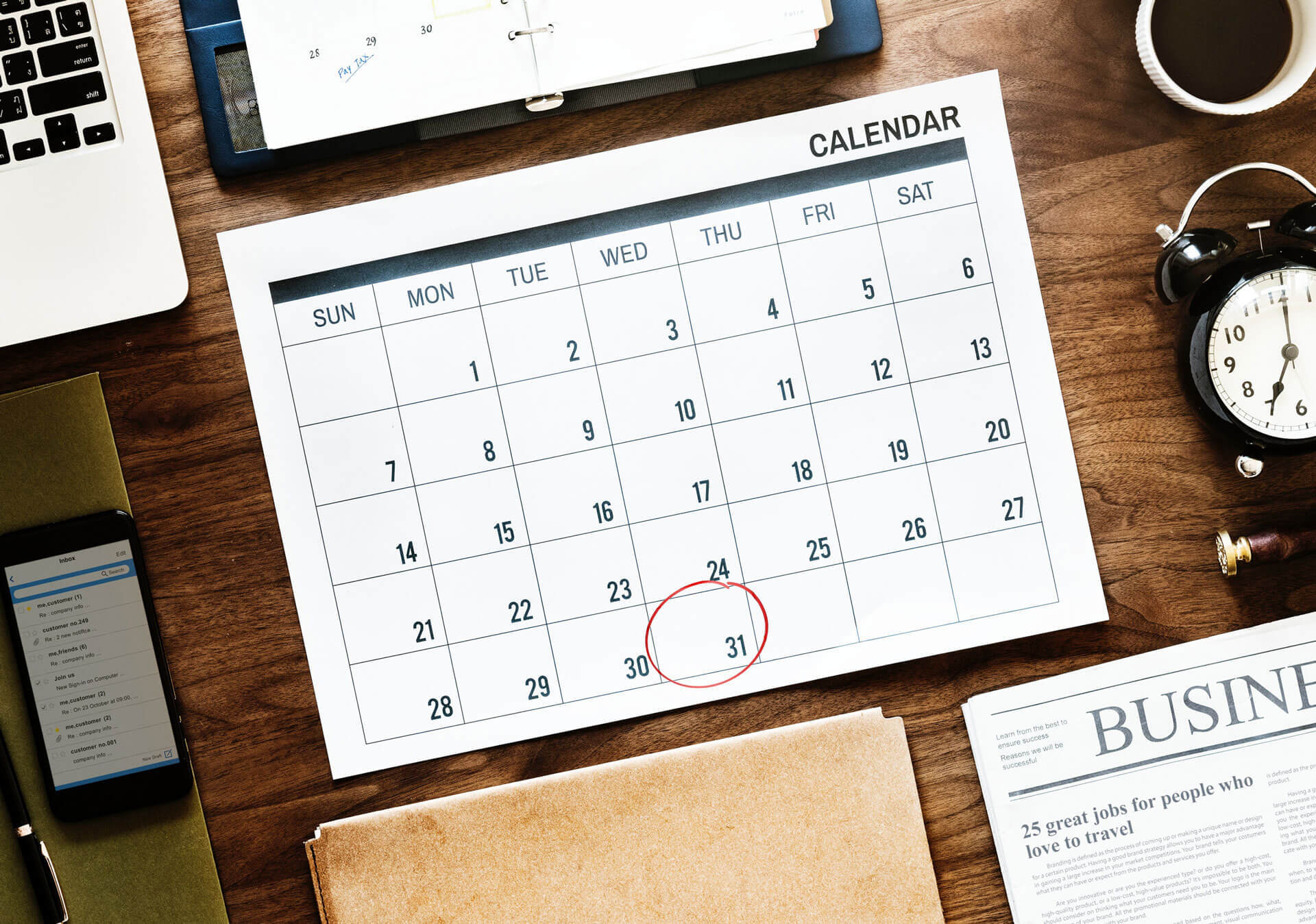 Penalties to be points based

Drivers face disqualification from driving if they accumulate 12 or more penalty points for driving offences. The resulting ban can last from 4 to possibly 11 years depending on the gravity of the offence.

HMRC seem to think that this point based system is a good idea and they now intend to include draft clauses to the forthcoming Finance Bill that will introduce a points system covering the late filing of tax returns.

In their notes attached to the draft clauses HMRC say:

“The government wishes to encourage compliance with regular return submission obligations but does not want to punish taxpayers who make occasional mistakes. The new late submission penalty regime, announced at Autumn Budget 2018, is designed to be proportionate, penalising only the small minority who persistently fall foul of the rules. Consistent compliance will be encouraged by the opportunity to clear penalty points without incurring a penalty charge. A stronger deterrent is provided in cases where behaviour is shown to be deliberate, and also by other compliance tools. The new regime is designed to be applicable to as many taxes with regular filing obligations as possible to provide a clear, transparent and consistent approach for taxpayers and HMRC.”

The new points-based penalty regime will only apply to returns (including Making Tax Digital regular updates) with a regular filing frequency, for example monthly, quarterly or annually. It will not apply to occasional returns (for example a return required for a one-off transaction).

HMRC are unlikely to be suggesting, as with driving penalties, that if you collect enough points you will be banned from paying tax, but the liability to penalties will remain until a predetermined period of time has elapsed. 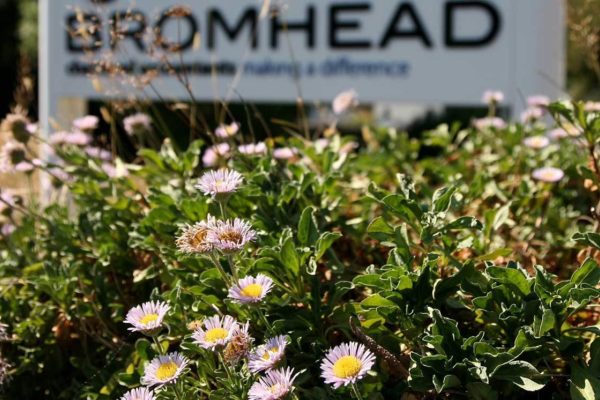 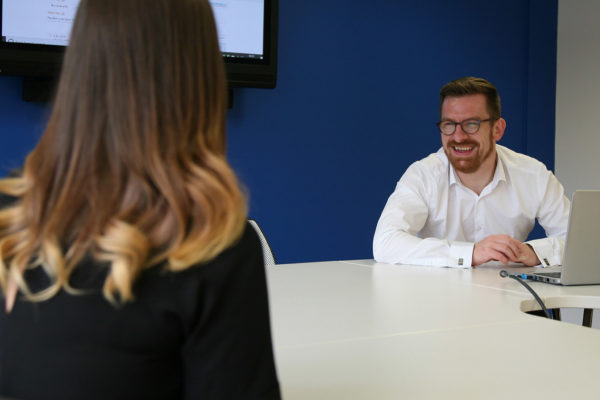