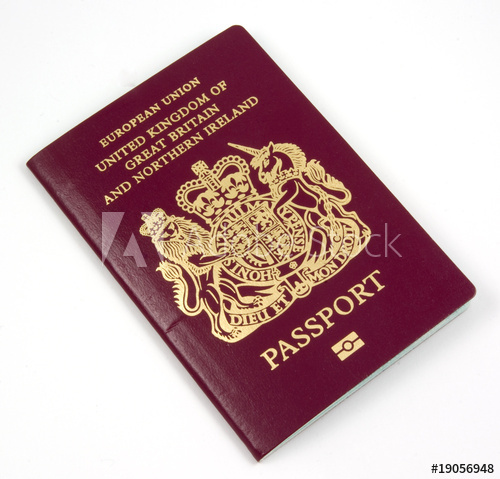 Passport issues if a no-deal Brexit

Guidance on the use of a British passport to travel abroad after 29 March 2019, if there is a “no-deal” Brexit, was issued by government last month. The pertinent facts are reproduced below:

After 29 March 2019, if you’re a British passport holder (including passports issued by the Crown Dependencies and Gibraltar), you’ll be considered a third country national and under the EU Schengen Border Code you will need to comply with different rules to enter and travel around the Schengen area. Third-country nationals are citizens of countries (like Australia, Canada and the USA) which do not belong to the EU or the European Economic Area.

According to the Schengen Border Code, third country passports must:

If you plan to travel to the Schengen area after 29 March 2019, to avoid any possibility of your adult British passport not complying with the Schengen Border Code we suggest that you check the issue date and make sure your passport is no older than 9 years and 6 months on the day of travel.

For example, if you’re planning to travel to the Schengen area on 30 March 2019, your passport should have an issue date on or after 1 October 2009.

If you are a parent or guardian:

For countries that are in the EU but not in the Schengen area, you’ll need to check the entry requirements for the country you’re travelling to before you travel.

The Schengen Area is an area comprising twenty-six European states that have officially abolished passport and all other types of border control at their mutual borders. The area mostly functions as a single jurisdiction for international travel purposes, with a common visa policy. The area is named after the Schengen Agreement. States in the Schengen Area have strengthened border controls with non-Schengen countries. 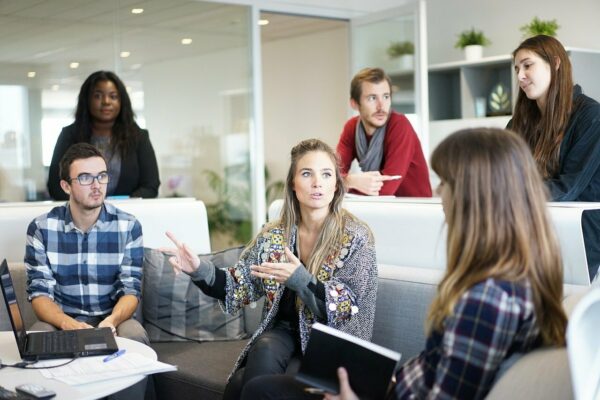 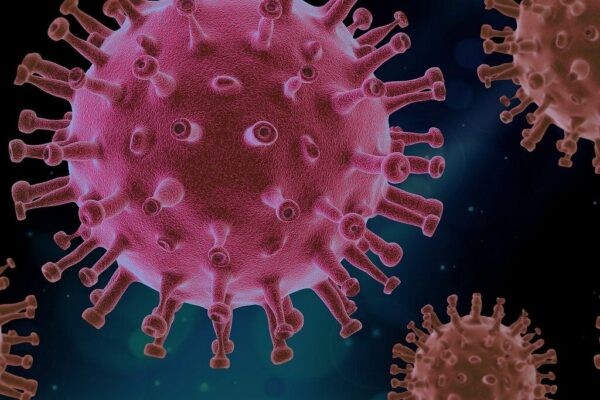 Coronavirus Support for the Self Employed Extended 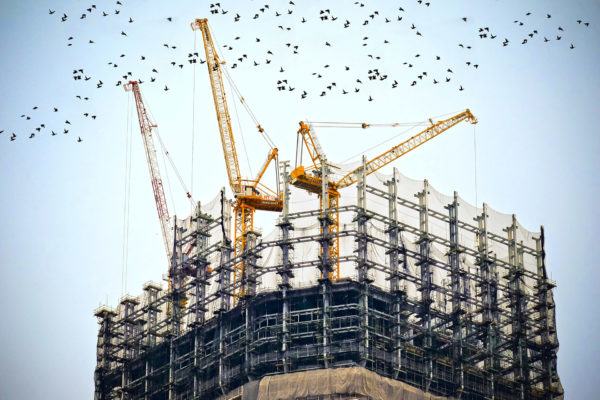