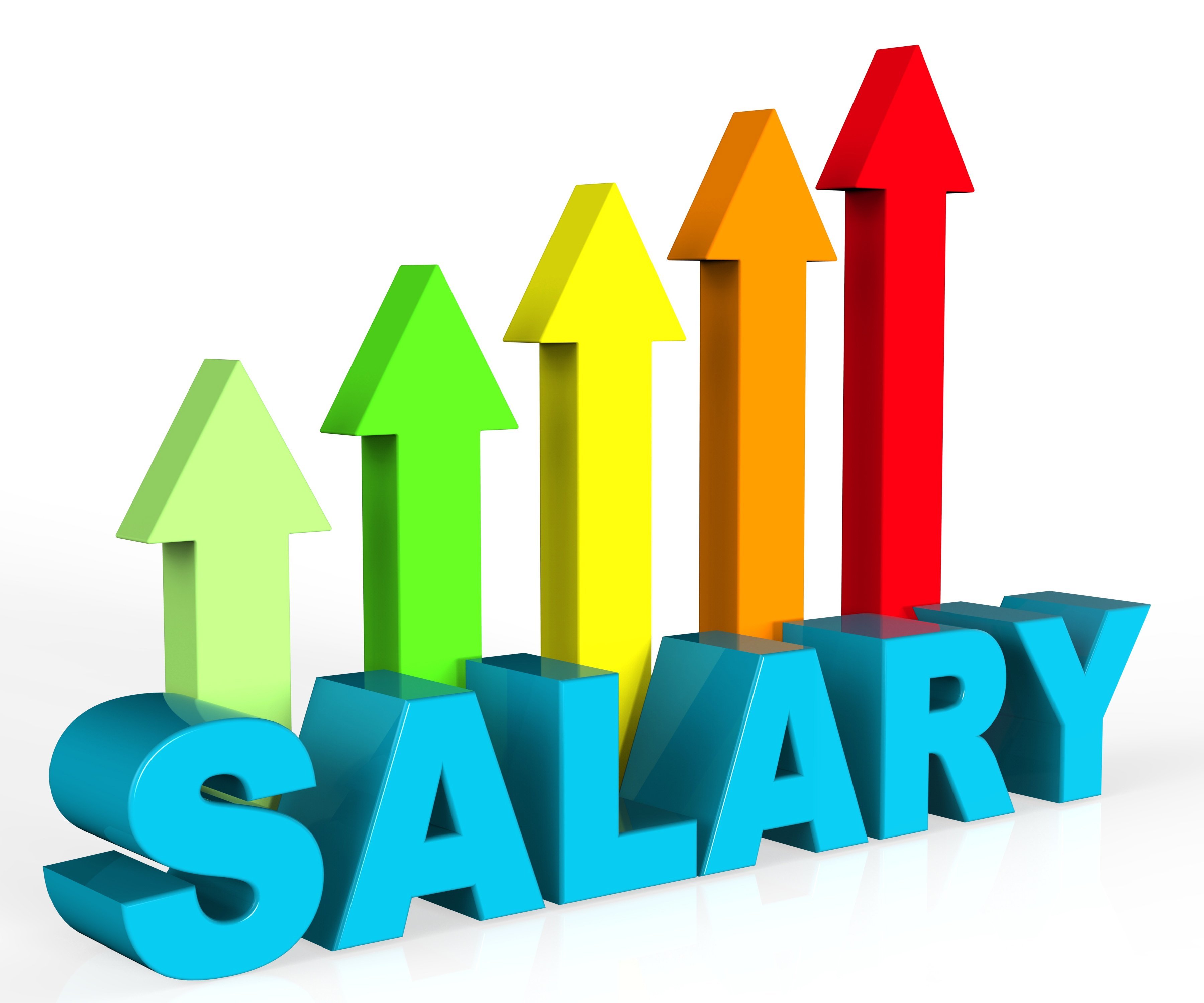 The Chancellor, Rishi Sunak, confirmed a small increase in the National Living Wage rates from April 2021

Employers will need to diarise these increases otherwise they may break their obligation to pay these rates and risk penalties.

The increase in the NLW will mean that low-paid workers’ incomes rise broadly in line with predicted wage growth; and modestly ahead of projected increases in prices, meaning low-paid workers’ living standards should be protected. Commissioners do not believe the increase presents a significant additional risk to employment prospects, beyond the already challenging outlook.

The LPC remain committed to the Government’s goal of ending low pay. Given uncertainties over the long-term economic outlook, they have not recommended any change to the Government’s target of the NLW reaching two-thirds of median earnings by 2024. The LPC’s report sets out an indicative future path for the NLW; but the effects of furloughing on pay data limit its precision this year. 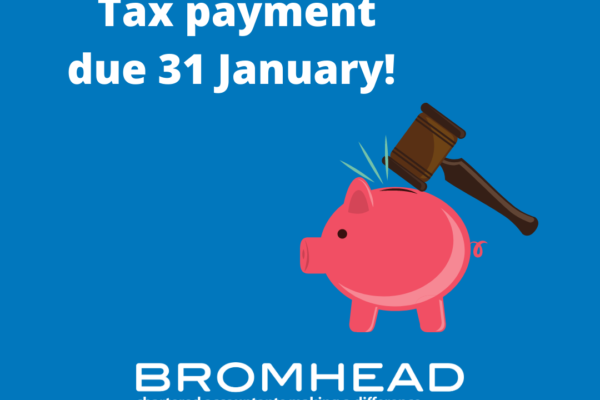 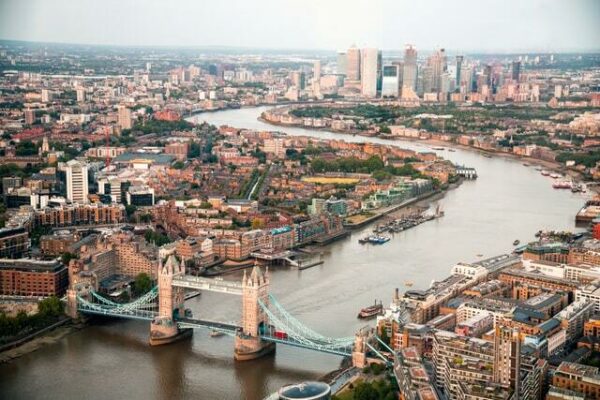 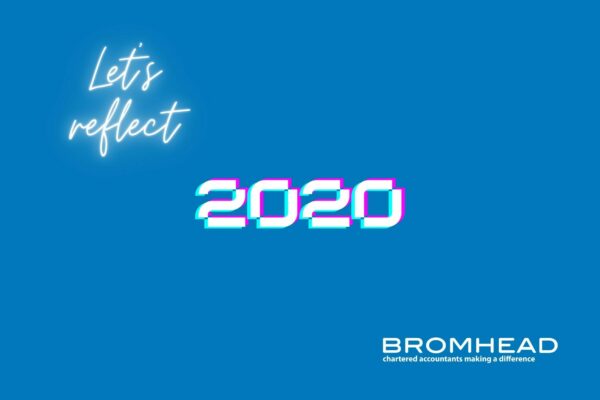