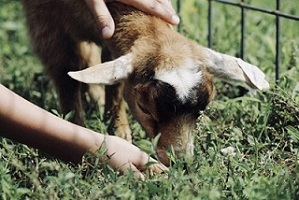 Did your goat eat your accounts?

Companies House have published a list of bizarre excuses for the late filing of their statutory accounts. They include:

As you would expect, Companies House issued late filing penalties and any appeals were swiftly quashed.

The level of the penalties charged depends on how late the accounts reach Companies House and is shown in the following table. 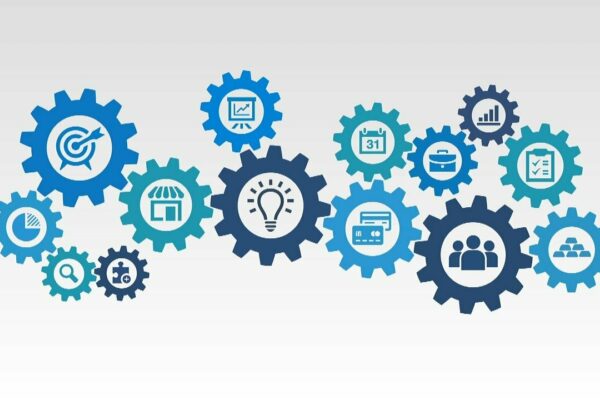 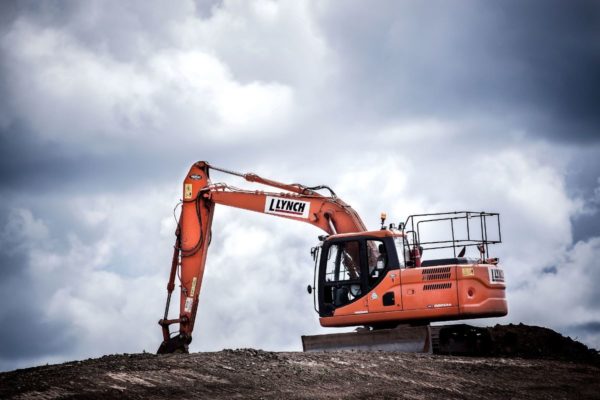 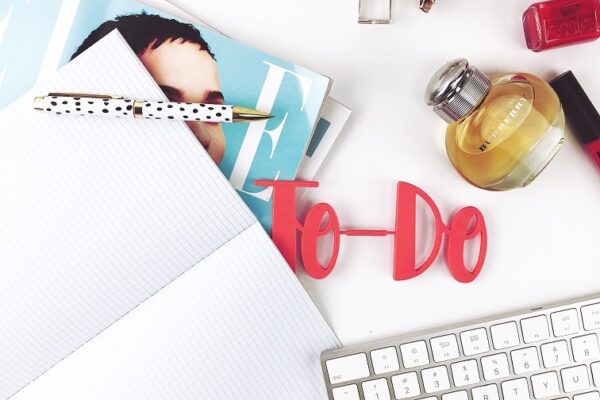